Dr. Magdalena Janus earned a Ph.D. in behavioural sciences from Cambridge University. Her doctoral research involved studying the nature of relationships among young human and non-human primates. Subsequently, she was a post-doctoral fellow and research associate at the Hospital for Sick Children in Toronto, before joining the McMaster faculty in 2002. Since joining the Offord Centre for Child Studies at McMaster University in 1997, Dr. Janus, together with the late Dr. Dan Offord, has been involved in a community-linked project (School Readiness to Learn Project) developing a measure of children’s readiness to learn at school entry, called the Early Development Instrument (EDI). The focus of this research is to provide communities with the information that will inform them about the state of early childhood development and provide a tool for mobilization of resources. Magdalena and her team have now supported the implementation of the EDI for over 1,000,000 children in Canada, and its adaptation in over a dozen international sites, including developed as well as developing countries, e.g., Australia, USA, Sweden, Brazil, Peru, and Jordan. Magdalena’s research interests include indicators of early child development and their correlates in population and international contexts, social determinants of children’s health, transition to school, with a particular emphasis on children with special needs. She regularly serves as a consultant with various national and international organizations, including the World Bank, WHO, and UNICEF, on the measurement and indicators of early child development. 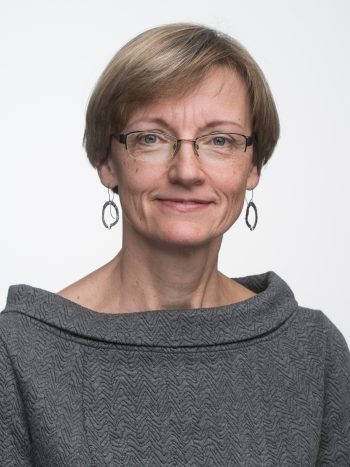